This year marks the 35th anniversary of my accident and as long as it’s been is how long I’ve been asked how it happened, well if you've ever wondered here's what happened. I didn't write this to see how many likes or comments I could get, I did it because I have found writing very therapeutic. This didn't take hours or even weeks to write, it took months because it involved having to think back to a time that I hadn't thought about in a long time. 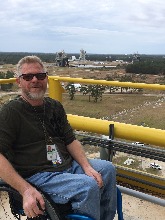 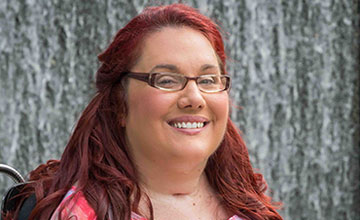 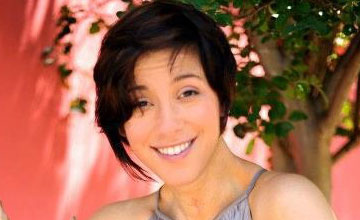 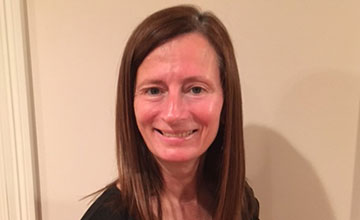 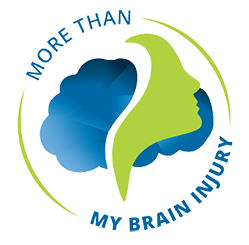 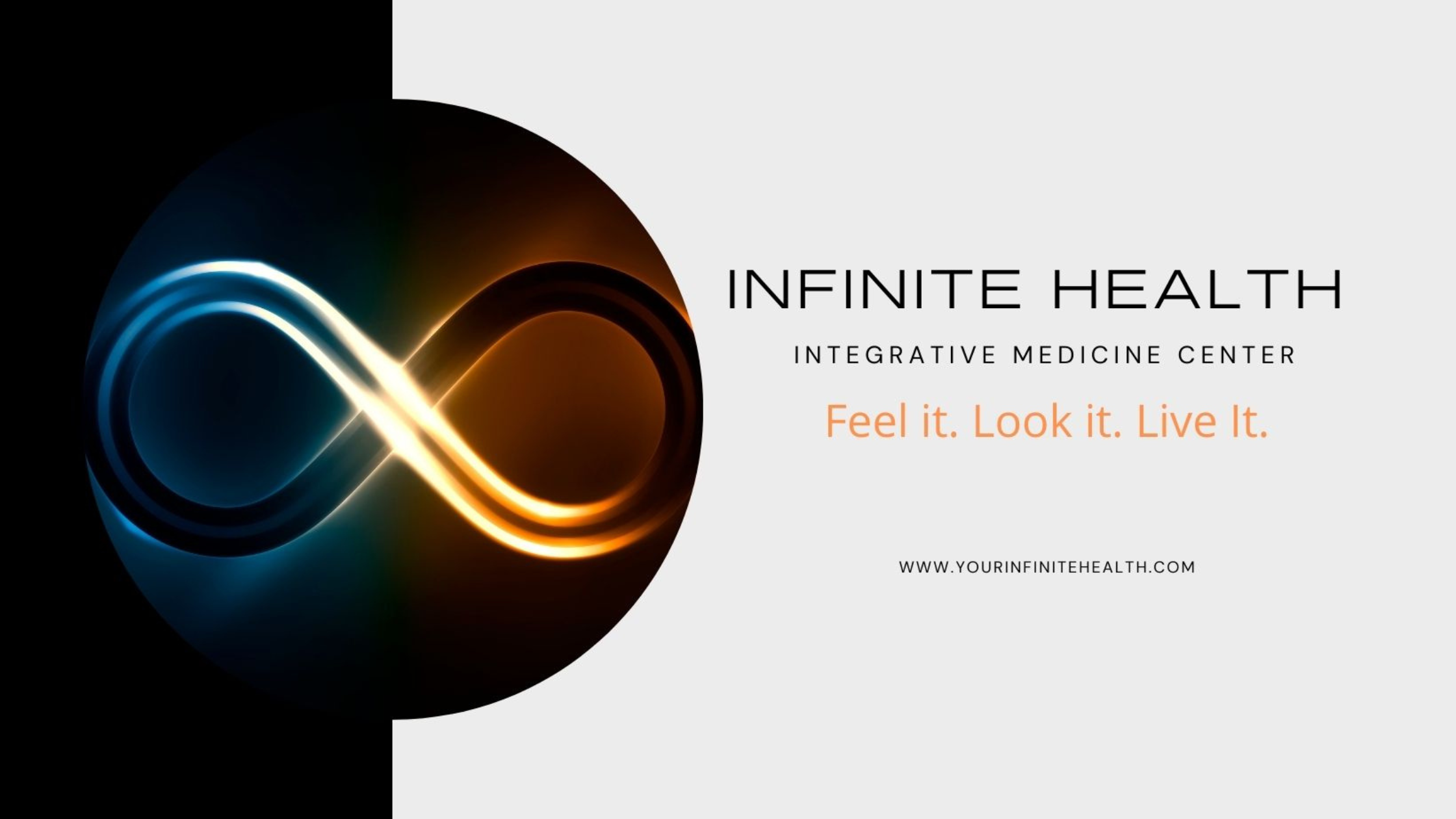 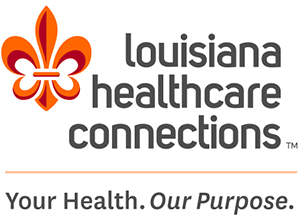 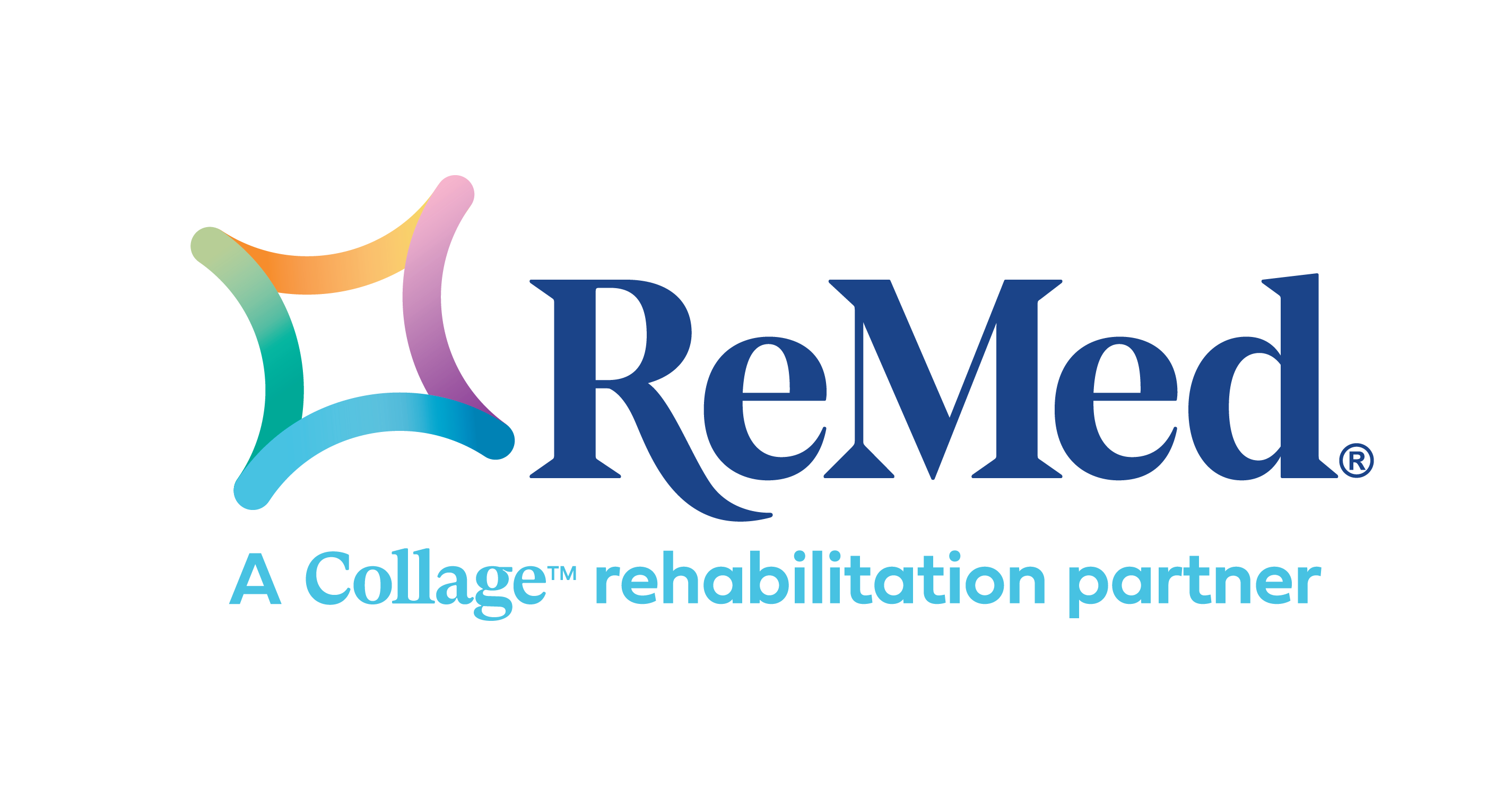 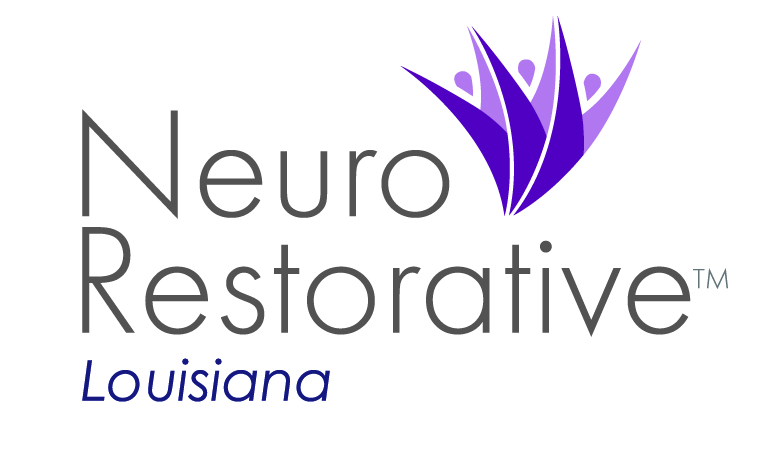 Disclaimer: This website and resource guide is provided for informational purposes only and does not constitute endorsement of treatments, individuals, businesses or programs which appear herein. Any external links on the website are provided for the visitor’s convenience; once you click on any of these links you are leaving the BIALA website. BIALA has no control over and is not responsible for the nature, content, and availability of those sites. The inclusion of an organization or service does not imply an endorsement of the organization or service, nor does exclusion imply disapproval. While every effort is made to ensure the accuracy of the information, we make no guarantees. If information provided is inaccurate or dated, please send an email to info@biala.org with any corrections.